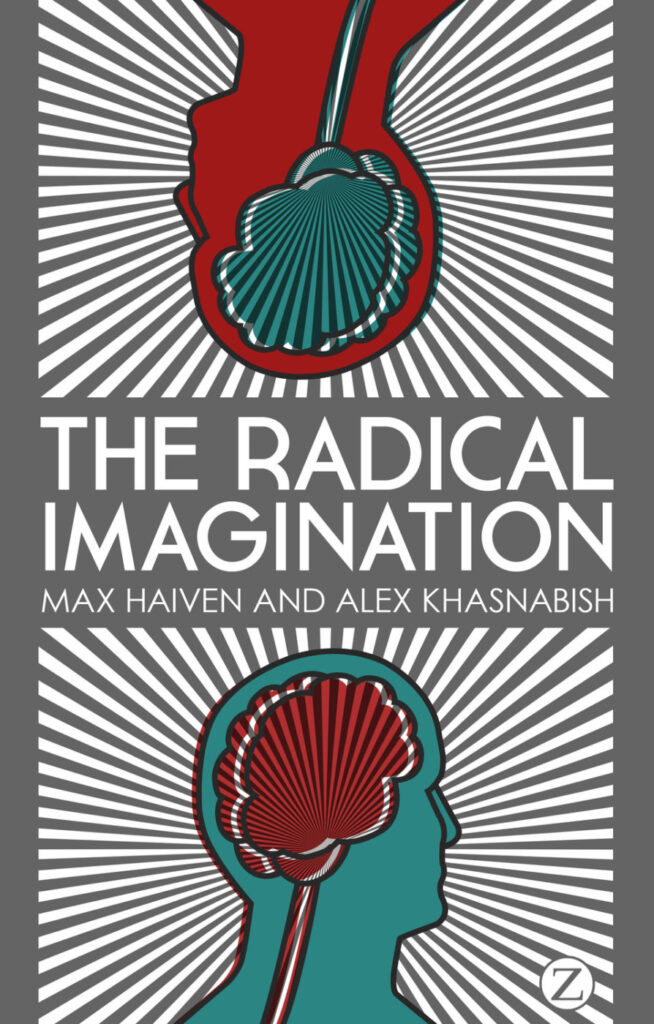 Available in the UK, US and worldwide from Zed Books

Available in Canada from Fernwood Publishing

Social Movement Research in the Age of Austerity

The idea of the imagination is as evocative as it is elusive. Not only does the imagination allow us to project ourselves beyond our own immediate space and time, it also allows us to envision the future, as individuals and as collectives. The radical imagination, then, is that spark of difference, desire and discontent that can be fanned into the flames of social change. Yet what precisely is the imagination and what might make it ‘radical’? How can it be fostered and cultivated? How can it be studied and what are the possibilities and risks of doing so?

This book seeks to answer these questions at a crucial time. As we enter into a new cycle of struggles marked by a worldwide crisis of social reproduction, scholar-activists Max Haiven and Alex Khasnabish explore the processes and possibilities for cultivating the radical imagination in dark times.

A lively and crucial intervention in radical politics, social research and social change, and the collective visions and cultures that inspire them.

I deserted the academy for activism over ten years ago, but this book reminds me that there are some scholars who really do radicalize their research processes so that the university once again becomes a tool of post-capitalist struggle rather than a feather in the neoliberal crown. A timely reminder for scholars to get their hands dirty, immerse themselves in radical movements and write for change rather than academic careers.

artist, activist and co-founder of the direct action protest movement Reclaim the Streets

The Radical Imagination is a fantastic resource for both social movements and the scholars who study them. It insists that social transformation requires research and that the process of research should itself be transformative. It crackles with new ideas and innovative approaches while asking that most important of questions: what would it mean for social movements to win?

lecturer in political economy and organisation, University of Leicester, and co-author of 'Moments of Excess: Movements, Protests and Everyday Life'

Theoretically sophisticated and politically grounded, The Radical Imagination challenges us to think beyond the limits of both contemporary social movement organizing and scholarship.

For Haiven and Khasnabish the "Radical Imagination" is the most important tool of resistance to neoliberal capitalism. Drawing on a breathtaking range of examples, they urge us to learn from and understand the knowledge produced within radical political movements. This impressive book is a must-read for those committed to radical social change and concerned with producing alternate worlds

The Radical Imagination offers astute insights into the ways capitalism and crisis constrain our social and political imaginaries. This is a compelling book, highly readable and full of possibility. A welcome contribution to the kinds of engaged research needed right now

This book is an important and thought-provoking tool for activists and scholars. It is a sort of dialogical manual, bringing the reader into a conversation on what the radical imagination is and can be. While questioning, the authors suggest alternative ways of thinking about important issues, such as the meaning of success, failure, research and methodology - all from below, and grounded in the thoughts and experiences of others involved in movements

author of 'They Can't Represent Us!' and 'Everyday Revolutions'

Introduction: The Importance of the Radical Imagination in Dark Times
Part I: Solidarity Research
Part II: Dwelling in the Hiatus
Part III: Making Space, Making Time
Part IV: The Methods of Movements
Scroll back to top