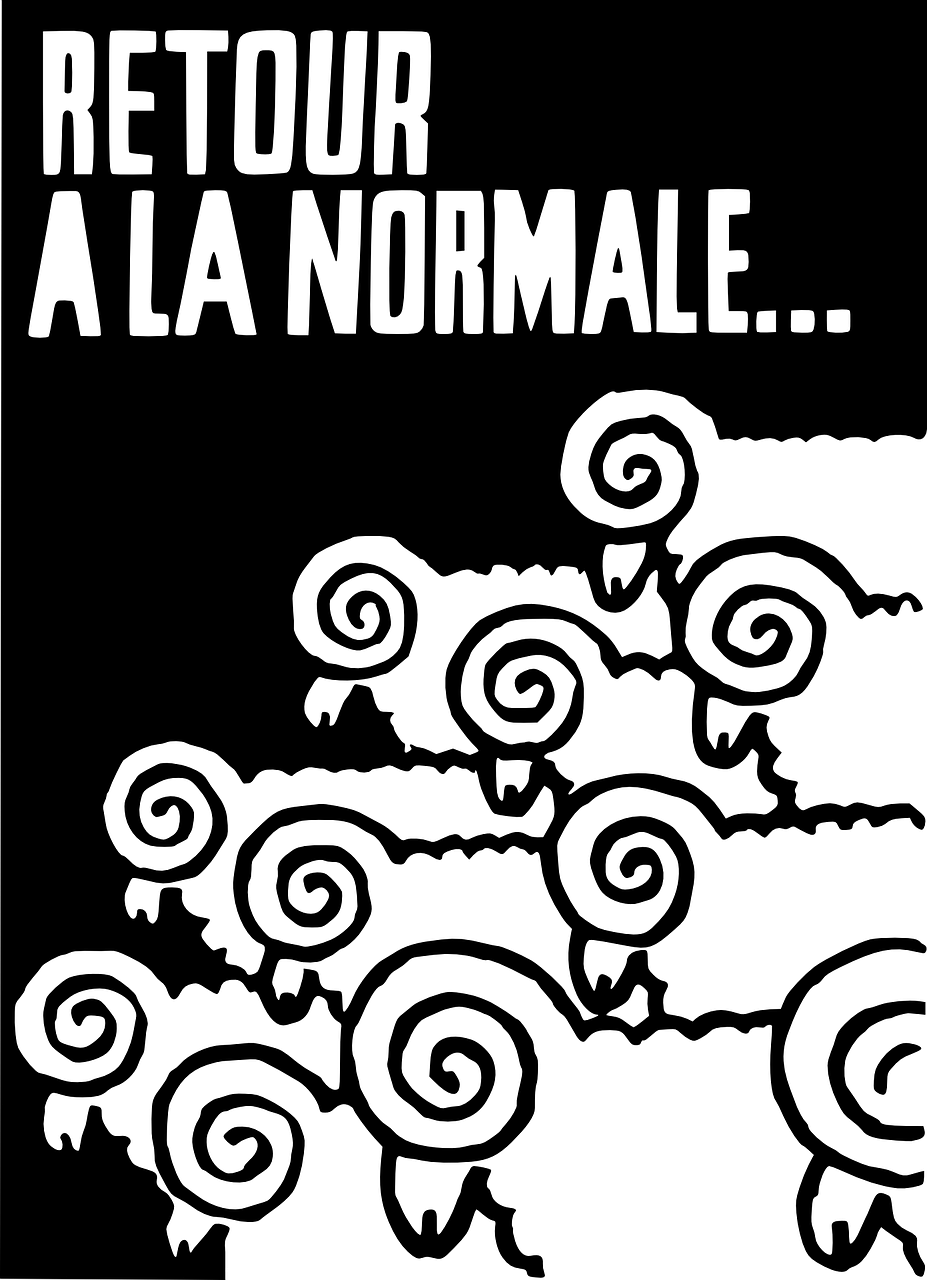 This essay is a meditation of the problems of passing on the memory of radical events to forthcoming generations and the problem of making memory common. As the first generation of the twenty-first century comes of age amid multiple overlapping systemic crises (economic, social, ecological), the struggles of the momentous twentieth century pass into realm of memory and memorialization. But today, politicizing the memory of the past to thicken the radical imagination is more important than ever. Ours is a moment when a combination of material and cultural factors have conspired toward a forgetting or eclipsing of radical memories, where, at the so-called “end of history,” the past is recalled only to affirm the inevitability of the present. This is no accident. It is an era when memory, imagination, culture, and subjectivity are more profoundly integrated into the occult chemistry of global capital accumulation than ever before, when so-called “immaterial labor” and “biopolitical production” not only discipline and shape time “at work” but increasingly all the times of life. As the global economy drills deep into the fabric of social cooperation, communication, and culture narratives of the past, memories of what was and what might have been take on a profound new politics. Memory today is big business, with nostalgia industries appearing all over the world, especially as the fateful “baby-boomer” generation passes into retirement, its systemic threat appearing today as a geriatric tide eroding the fractured welfare state. In a moment when public space is diminished and the sources of entertainment and information narrow precipitously under consolidated corporate management, history seems to increasingly take the form of regimented documentaries, formulaic “popular” history best sellers and a string of discrete textbook facts whose apprehension is easily measured by standardized tests.

These challenges will be met in the specificity of radical practices and there are many fine examples. In this essay, however, I want to offer a theoretical reflection on the problem of representing the radical events of the past by looking at two books which take up the matter: Luisa Passerini’s memoir of the Italian student strikes of the late-1960s and Kristen Ross’s reflections on the “afterlives” of the (in)famous French student and worker uprisings of May 1968. I am not interested in debating the politics of the events themselves but the conditions and politics of their memorialization as they relate to the question of the radical imagination. I begin by drawing a parallel between John Holloway’s reading of Marxist theories of alienation and Walter Benjamin’s “Theses on the Philosophy of History” to suggest that both are concerned with the solidification and reification of social cooperation into rigidified narratives, categories, hierarchies, and commodities under capitalism. Drawing on Fredric Jameson’s work, I suggest that the “claim” that past social movements have on the present is the unfulfillable but irrenouncible demand for a utopia beyond this alienation. Radical events are moved by this utopian yearning and, in their aftermath, demand representation; yet they are impossible to represent because their animating, utopian aspect refuses representation. I argue that the “afterlife” of such a contradiction leaves participants haunted, called either to recall or renounce the event and its profound impacts on their subjectivity and imagination. I conclude by sketching some aspects of what I call commoning memory as key to the radical imagination and an emerging site not only of cultural but also economic struggle.