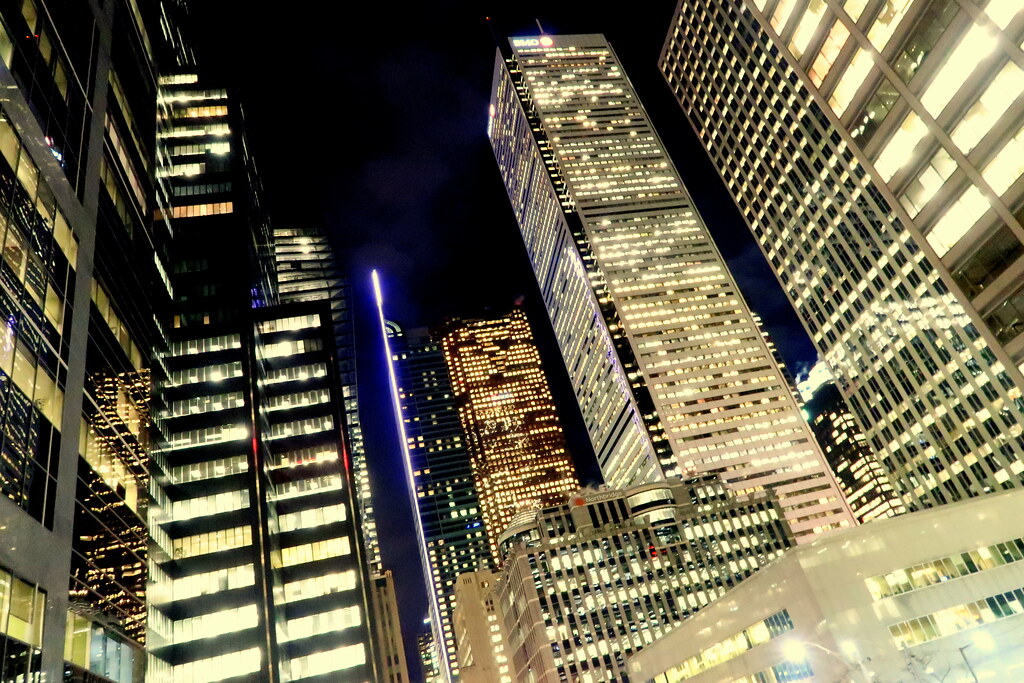 Finance is a means by which capital develops an imagination of the future. As a
volatile churning mass of speculative investments, finance aggregates and interlaces millions upon millions of individual acts of prescience into something almost akin to a collective intelligence. But this form of “systemic cognition” is chaotic, contradictory and volatile and while finance plays a key role in coordinating the global economy (disciplining global actors from transnational corporations to nation states, from international financial institutions to private banks) it can hardly be characterized as rational or sane because it is driven only by the value of accumulation. For this reason I characterize finance as capital’s imagination and ask us to think of financial crises as crises of both capital’s imagination and of the social imagination more broadly.

While financial speculation predates the rise of capitalism to global prominence, and while capitalism has always relied on a crisis-prone financial sector, today’s “financialization” is qualitatively different because it reaches deeper into social life than ever before. From sub-prime to micro-credit, from online banking to IMF loans, from mortgages to student loans, the integration of finance into everyday life is unprecedented. As Randy Martin argues, this “financialization” of daily life fundamentally reorients our sense of possibility and futurity and works in tandem with neoliberal restructuring to instigate new forms of social relations and subjectivity based around individualized speculation and risk-management in an uncaring world. Financialization, I argue, both relies upon and contributes to a colonization of the imagination (individual and collective senses of possibility) in order to accelerate and empower financialized capitalism. The failure of the Left to adequately respond to the crisis is symptomatic of this crisis of the imagination.