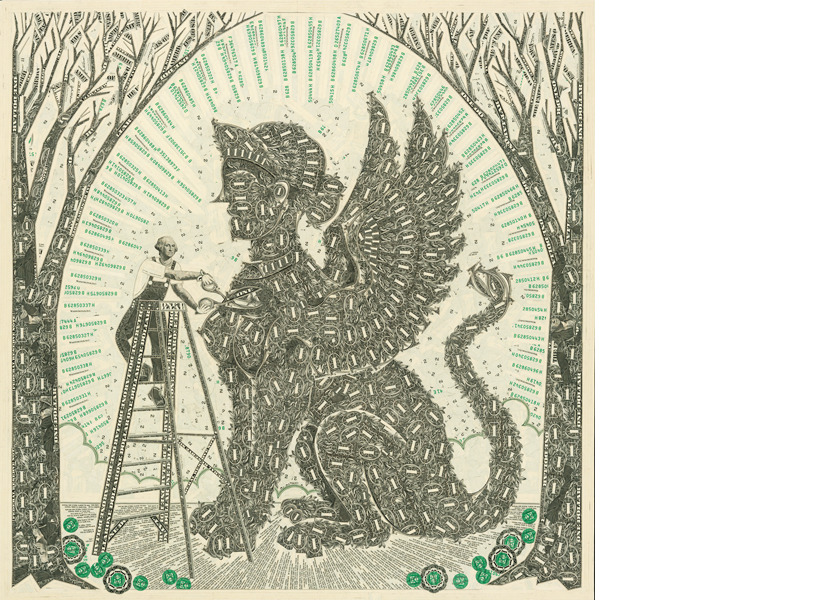 The following is an excerpt from Max Haiven’s 2014 book Cultures of Financialization: Fictitious Capital in Popular Culture and Everyday Life, released last month in paperback from Palgrave Macmillan. The book argues that financialization is not just the increasing power and authority of speculative capital over the global economy, but also the way the it seems into and is reflected in politics, social institutions and the realm of cultural meaning. 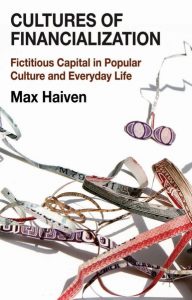 This section comes at the end of a chapter on the ways financialization both drives onward and depends on the increasing precariousness of workers, putting us into global competition with one another and also infecting our sense of value and success. Haiven argues that this situation produces a tendency towards reactionary authoritarianism based on a “forgetting” and a loathing of our shared human condition of precariousness. He concludes by asking us to consider other models for thinking about debt and precarity that stress radical interdependence.

It is followed by a brief authors’ note reflecting on the piece four years since it was first penned in 2013.