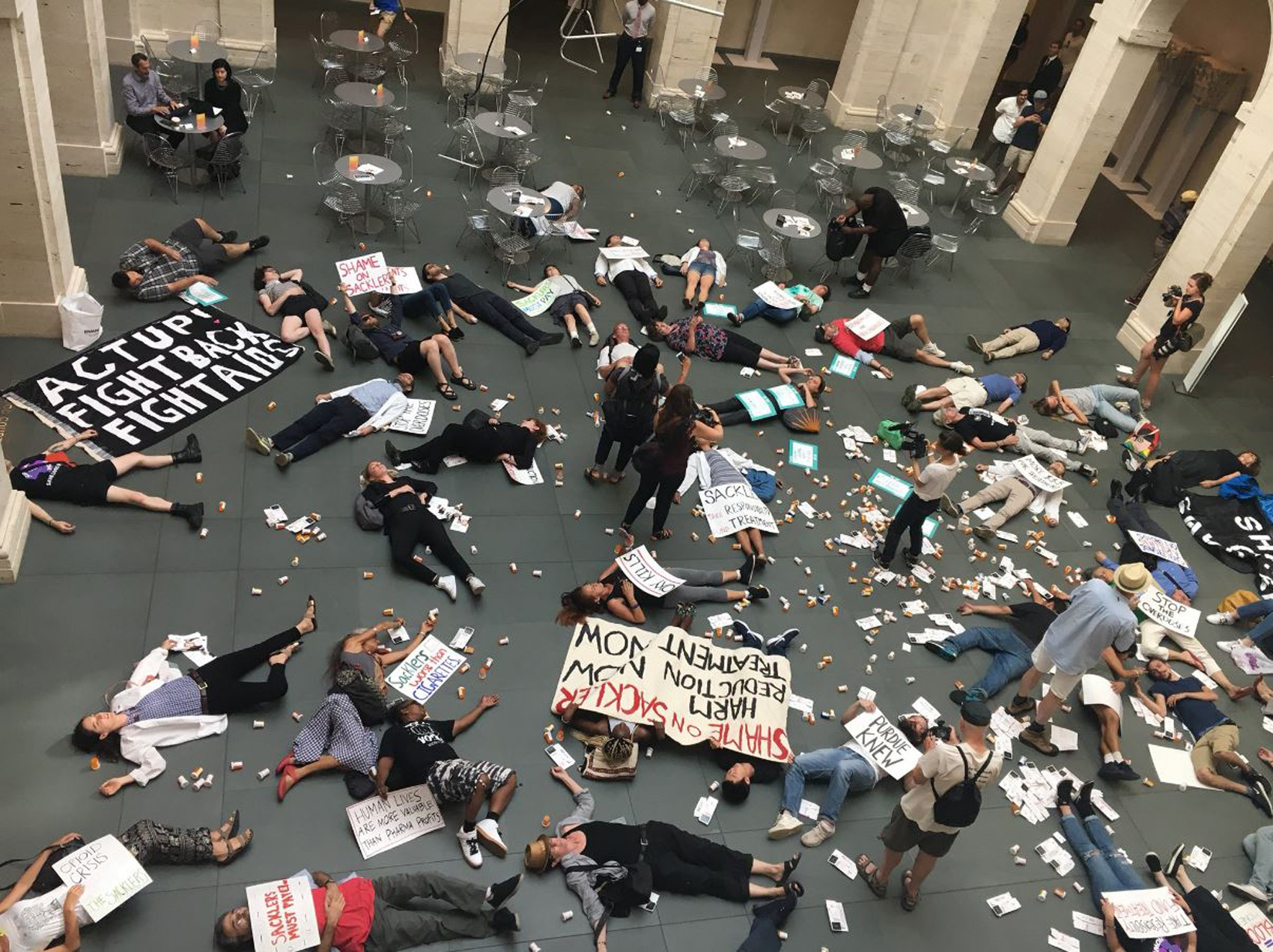 I was pleased to have an opportunity to talk through some of the themes in a chapter titled “Our Opium Wars Pain, race, and the ghosts of empire” in my forthcoming book Revenge Capitalism: The Ghosts of Empire, the Demons of Capital, and the Settling of Unpayable Debts, due out from Pluto Press in May 2020 (1h).

Opioid drugs were widely and readily prescribed, and hundreds of thousands of people became addicted and died. What explains the opioid epidemic in the U.S.? What kind of pain were these drugs taken to alleviate – and what is the root of such suffering? Max Haiven draws connections between the opioid crisis and racial politics, corporate malfeasance, the Opium Wars, and neoliberalism’s impact on our psyches.