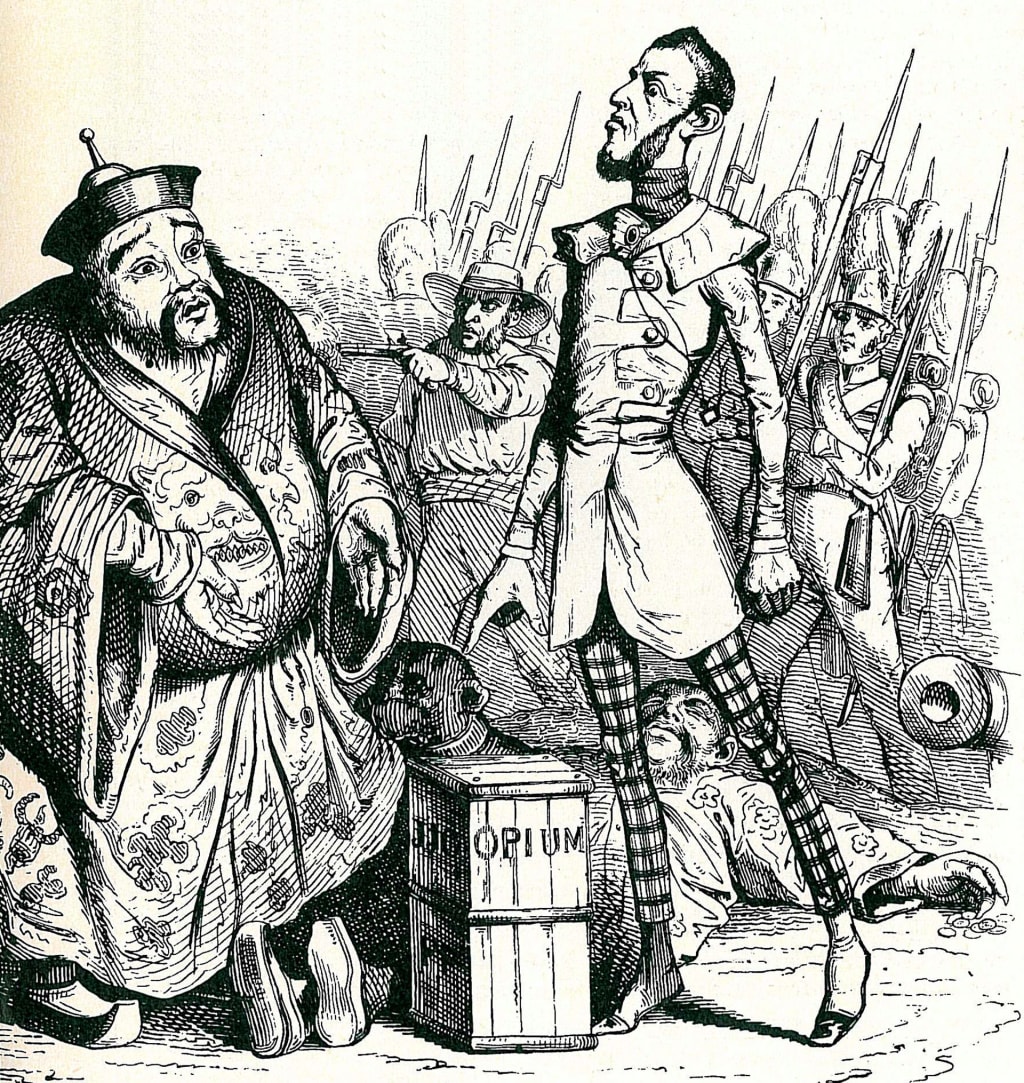 The journal Third Text has published a short essay titled “Our Opium Wars
The Ghosts of Empire in the Prescription Opioid Nightmare” (v.32, i.5-6, it can be found, behind a paywall, here). I have recorded it as an audio file (22mins). It represents a shorter version of a chapter to appear in my forthcoming (May 2020) book Revenge Capitalism: The Ghosts of Empire, the Demons of Capital, and the Settling of Unpayable Debts.

The prescription opioid crisis in the United States is among the worst human-caused public health disasters in modern history, with over 500,000 dead and by some estimates almost 5% of the American population ‘misusing’ these drugs. This article supplies some unusual resources for understanding that crisis and the way it inherits a legacy of empire, now transfigured for a corporate age. From the museums funded by the sale of these drugs to the British-led Opium Wars to the present-day racialised dimensions of the epidemic, much can be gained from dwelling with its tangled and haunted complexities. The article concludes with a consideration of Susan Buck-Morss’s reading of Walter Benjamin’s meditations on the aestheticisation of politics in an age of what she calls capitalist anaesthetics.