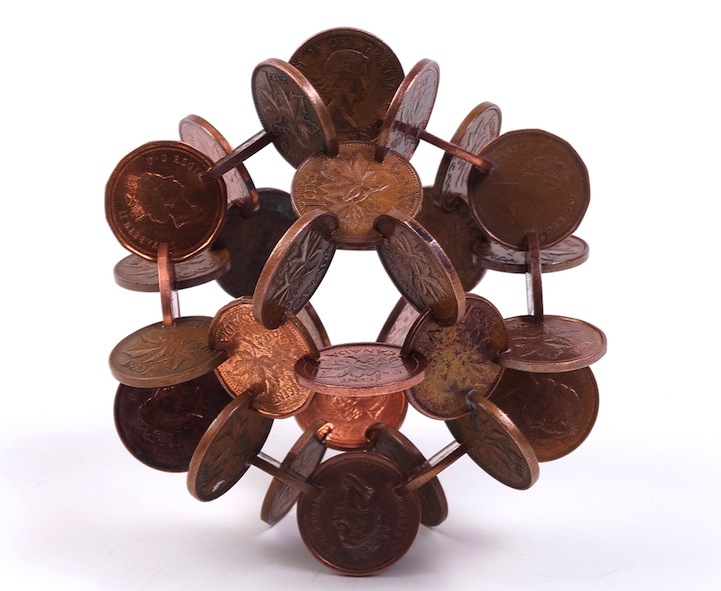 This essay seeks to draw connections between, on the one hand, the financialization of the global economy and everyday life in the post – Bretton Woods era (post-1973) and, on the other, the simultaneous rise to prominence of discourses of creativity in the “new economy.” It argues that the financial sector both orchestrates a fundamentally unequal global division of creative labor and lays claim to an inherent creative power and a duty to unleash “creative destruction” on social and economic life. The essay suggests that the idea of the derivative can help illuminate the wooly rhetoric of “creative capitalism,” “creative cities,” and the “creative economy,” as well as the stark realities of precariousness and self-exploitation that animate labor today. Not only is the derivative the emblematic technology of a financial system based on the quasi-scientific management of risk, it also names creativity’s antonym, and the tension between the two allows one to reconceive both the financial system and the idea of creativity itself.