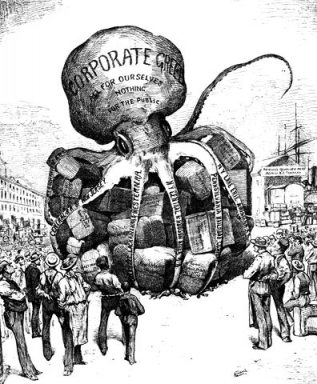 Occupy Wall Street and the dawning of worldwide anti-austerity movements have occasioned a consideration of the economic and political power of financial speculation and raised the question of how it might be resisted. This essay argues that the ideas of both “finance” and “resistance,” while convenient, demand deeper reflection. Specifically, we cannot afford to address finance merely as a form of economic discipline and power exercised “from above” and limit our understanding of financial agency to the hijinks of insufferably smug banking executives. Instead, I suggest we need to recognize financial power as intimately stitched into everyday life and embracing the entire globe. Finance relies on a highly demotic mode of agency that demands that individuals become highly competent (or, perhaps more accurately, usefully incompetent) financial actors. In understanding finance’s dynamism in this way we can deepen our understanding of finance as a distinct social force and as an essential, if crisis-prone, aspect of capitalist accumulation. All the better to overcome it and reclaim the future from the terror of endless “speculation.”

First I suggest that finance intimately depends on resistance (predominantly as mediated by the state) in order to put critical limits on this aspect of accumulation, for its own good. Second, I argue that we can understand non-financiers’ engagements with finance (through mortgages, debt and other modes) as flawed forms of resistance to the material conditions of life under neoliberalism. Finally, I question the term “resistance,” arguing both that, today, finance is a critical element of a form of capital that works by anticipating and co-opting resistance, and that the time for “resistance” as such is long past — we need to create more radical material and discursive openings toward a world beyond capitalism if we are to challenge finance — and the system of which it is a part — in any meaningful way.