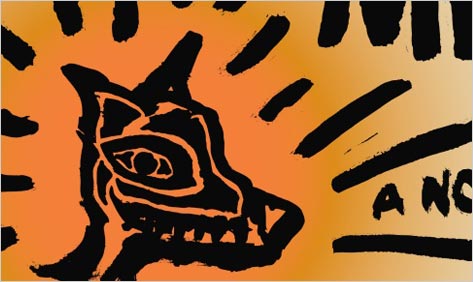 This interview was first published in the journal Wasafiri.

Hari Kunzru (b. 1969) is a British-born author, journalist and essayist who lives and works in New York. He is the author of four novels and numerous articles which have appeared in publications including Wired, The Guardian, The Washington Post, The Times of India and The London Review of Books. His first novel, The Impressionist, published in 2002, won the Betty Trask Prize, the Somerset Maugham Award and the Pendleton May first novel award and was nominated for many others. His second and third novels, Transmission (2004) and My Revolutions (2007), were both published by Penguin, and Transmission was translated into eighteen languages. His most recent novel, Gods Without Men (2012) has received highly favourable reviews in The New York Times, The Paris Review, The Guardian and Kirkus among others.

Kunzru is also a prolific short story writer and essayist with wide-ranging interests including global politics and economics, contemporary art, film and literature, architecture and urban space, and political and literary theory. He was named Observer Young Travel Writer of the Year in 1999
and has written about places including Japan, Cambodia, Azerbaijan, Jordan, Benin and Honduras. From 1995 to 1997 he was Associate Editor at Wired magazine. He currently sits on the editorial board of Mute, a groundbreaking London-based magazine.

Hari and I spoke near his home in Clinton Hill in Brooklyn in mid-October 2012.