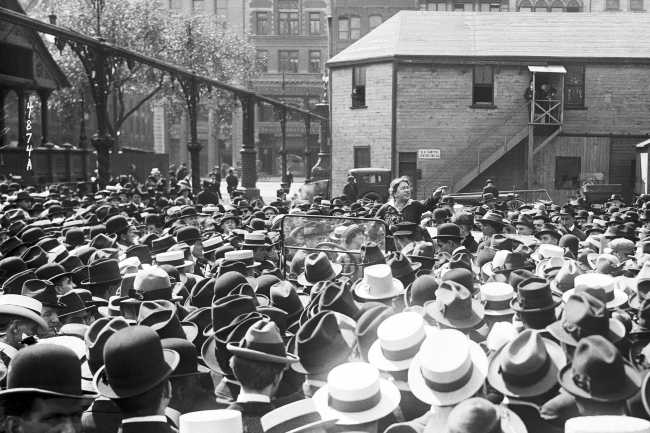 In this article, we critically reflect on the production and measurement of ‘success’ and ‘failure’ both in social movements and social movement research. We do so by focusing on the Radical Imagination Project, an experiment in politically engaged, ethnographically grounded social movement research we have sustained in Halifax, Nova Scotia since 2010. We discuss our methodological strategy of ‘convocation,’ distinguishing it from other social movement research approaches, and reflect on the difficulties inherent in practicing these methods within the austere realities and pressures of the neoliberal university. We explore the ways in which the particular complexities of the fraught field and habitus of the would-be academic­activist might be critically assessed and best mobilized to assist in the reproduction of movements, without also unduly reproducing the neoliberal university or its architectures of privilege and power