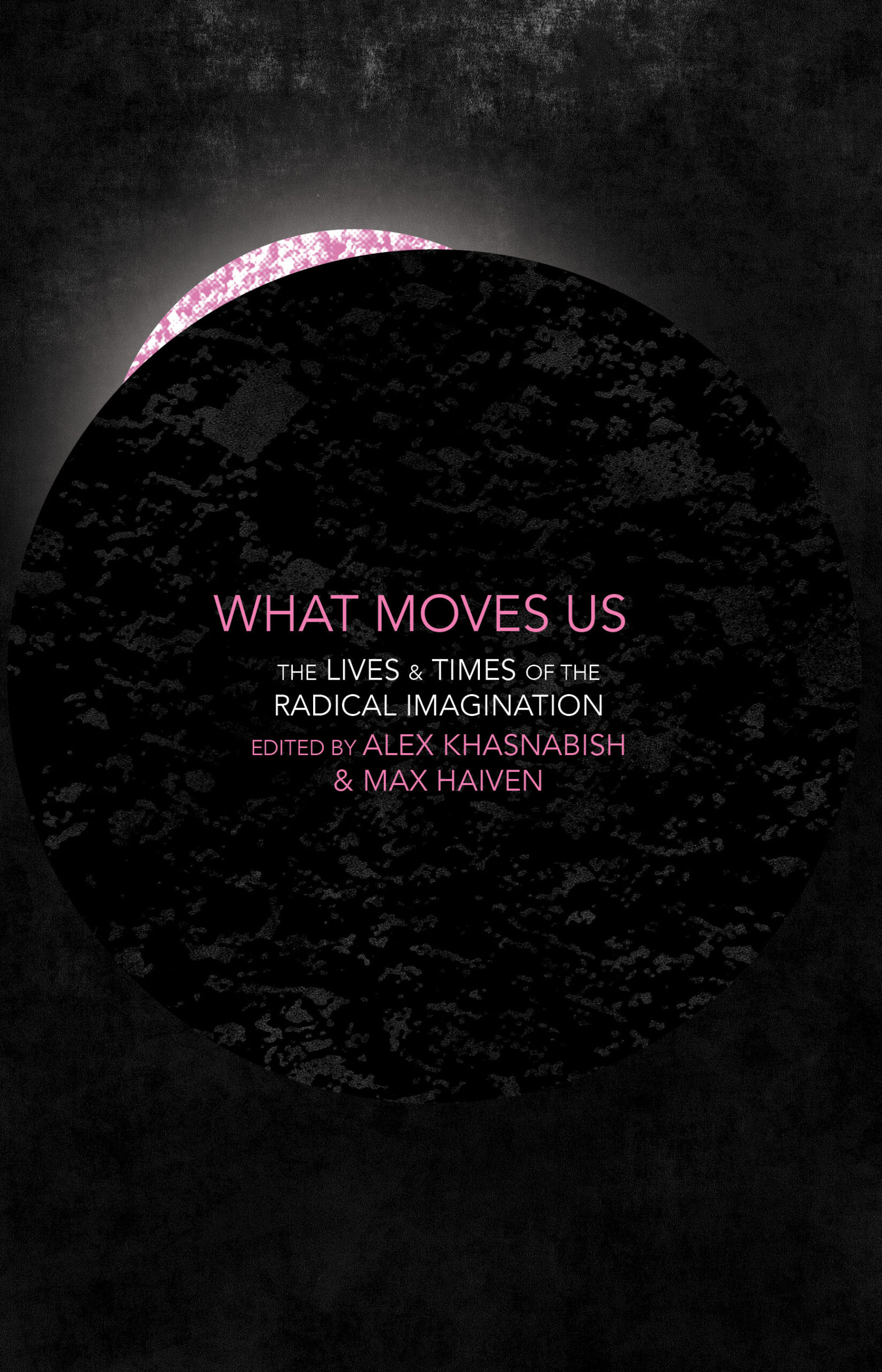 An interview with the legendary feminist theorist and organizer Silvia Federici as part of the collection What Moves Us: The Lives and times of the Radical Imagination, edited by Max Haiven and Alex Khasnabish.

Silvia Federici is a feminist activist, teacher and writer. She was a co-founder of the International Feminist Collective and the Committee for Academic Freedom in Africa. She is the author of many essays on political philosophy, feminist theory, cultural studies, and education. Her published works include: Revolution at Point Zero: Housework, Reproduction,and Feminist Struggle; Caliban and the Witch: Women, the Body and Primitive Accumulation; A Thousand Flowers: Social Struggles Against Structural Adjustment in African Universities (co-editor); Enduring Western Civilization: The Construction of Western Civilization and its “Others” (editor). She is Emerita Professor at Hofstra University (Hempstead, New York). Max Haiven interviewed Silvia in April, 2017.