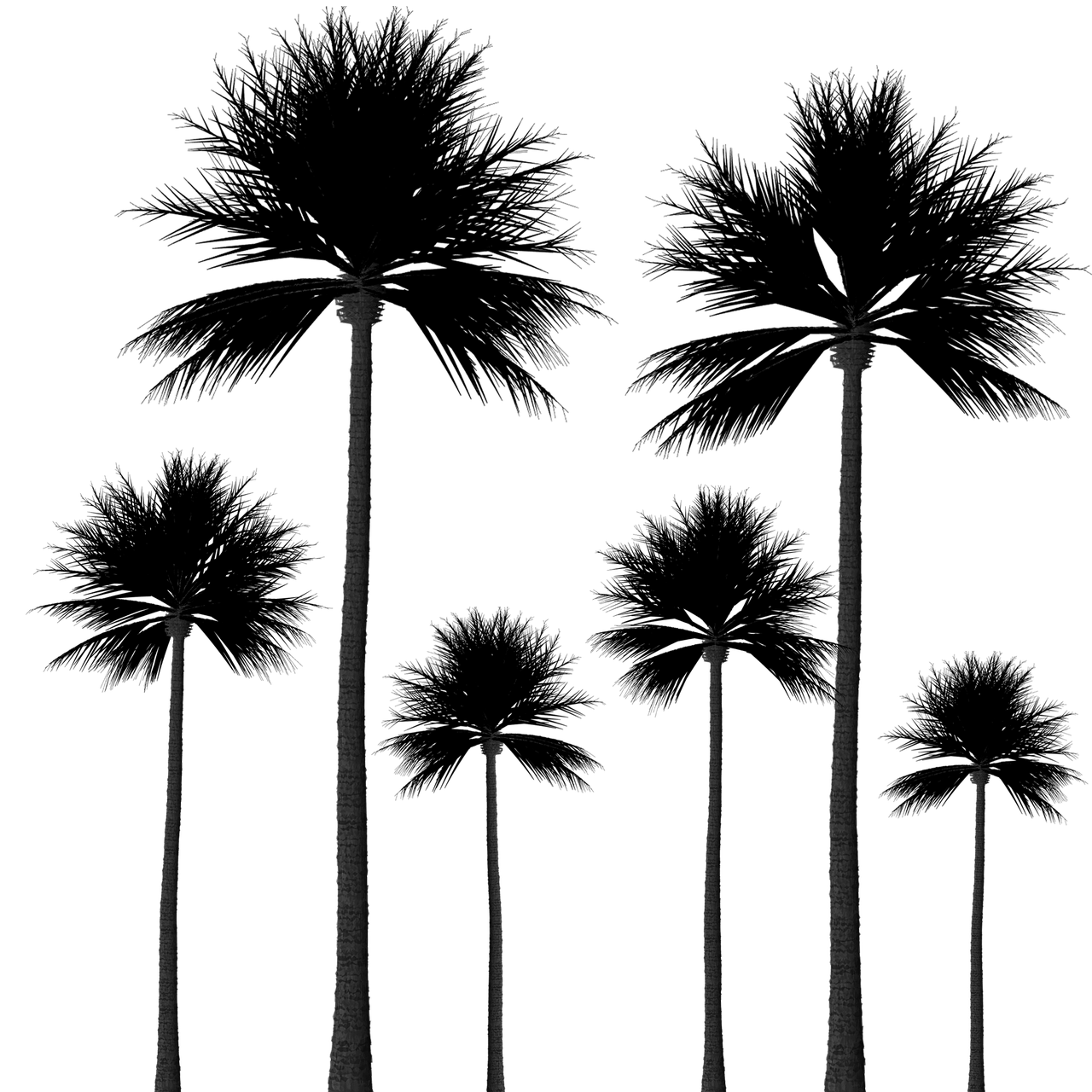 Last month, my book Palm Oil: The Grease of Empire was published by Pluto Books. Since then a number of interviews and reviews have come out, including a feature conversation on the CBC’s (Canadian Broadcasting Corporation) widely-heard Sunday Magazine.

It follows on a number of other recent interviews:

These are joined by several very gratifying reviews:

[Haiven’s] Palm Oil is a compelling and illuminating call to action by an author at the top of his game.

Packed with searing data points, rich case studies, and emotive prose, Haiven’s Palm Oil offers an accessible, almost bite-sized, if mind-bending in scope, introduction to the ways that transnational capital shapes our world. Tentatively, too, it charts a path forward, with our foodways and their workers at its center.

Haiven’s book is woven through with threads of resistance, tracing the victories of trade unionists, Indigenous protesters, and others who have dared to imagine an alternative to environmental vandalism, suffering, and death… His message is clear: our species built this network of human sacrifice, and we have a responsibility to face its full implications. If, through collective effort, we can bring it about, we also have the power to end it.